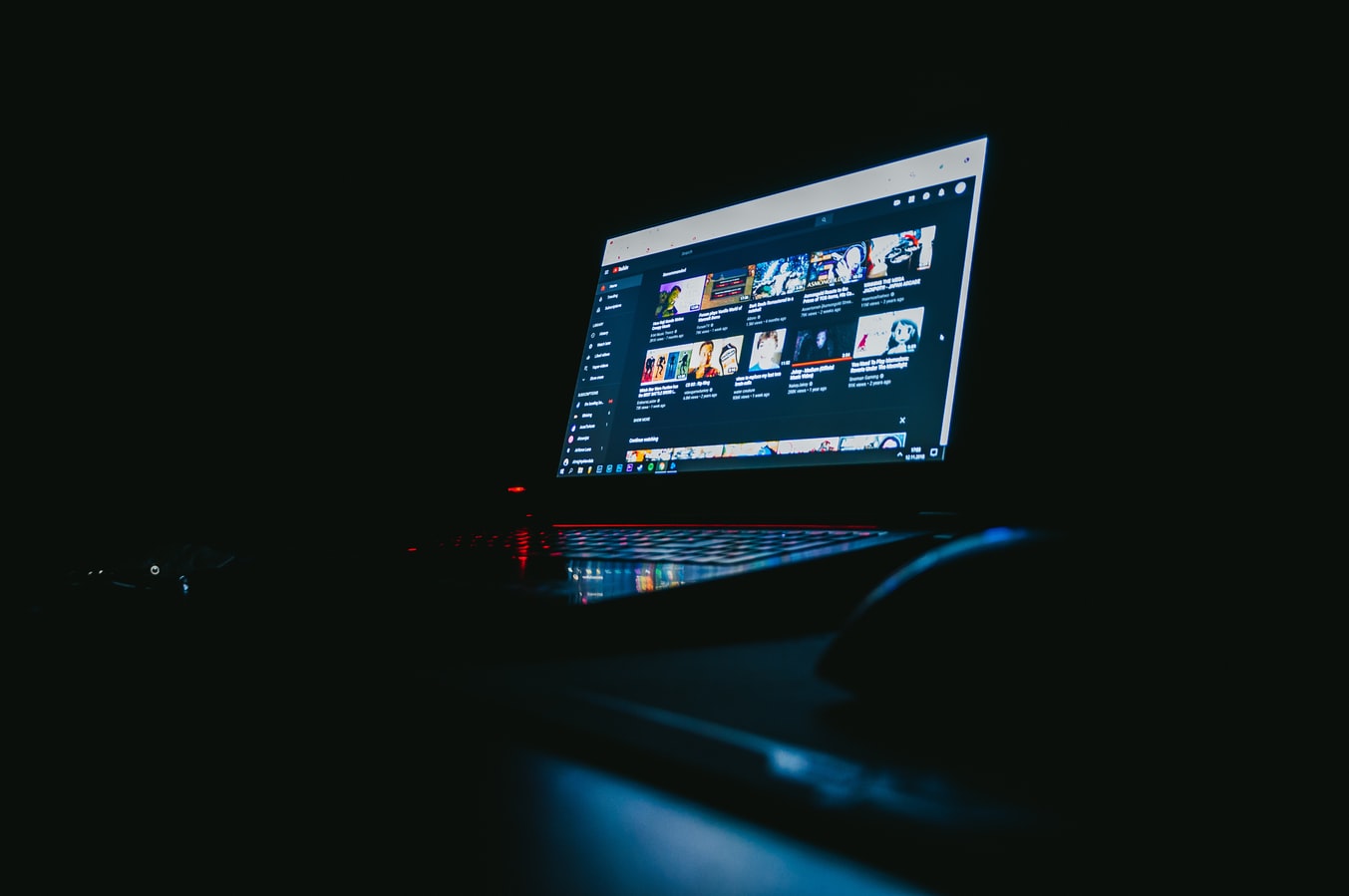 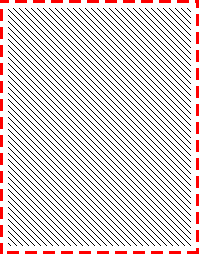 A Clip for Everything: Why Video Is Such a Powerful Learning Medium

Video platforms like YouTube have become wildly popular in the last few years. However, they hold more than simple entertainment value. They can also serve as a fantastic learning tool both for purely educational purposes as well as marketing purposes. This is why many professionals and casual users alike have turned to the power of video in recent years.

This is particularly helpful when talking about what a viewer might need for a certain task. For instance, if you’re teaching carpentry and tell learners they need a router table with steel construction and legs, it’s often useful to show them what you’re talking about it.

Alternatively, take an example in which you’re teaching a learner how a portable generator looks. A visual learner will react better to a video explaining how that generator supplies power for an area compared to only hearing an explanation.

Videos Are Easy to Consume

If you’ve ever opened a textbook, you know how intimidating it can be. Looking at a wall of text makes many people nervous or even check out altogether. Videos don’t have this same level of intimidation.

Videos have an advantage because they don’t require much effort on behalf of the user. They don’t have to read anything – all they have to do, usually, is watch and listen. In addition, videos are also easy to turn on while the user is doing something else. For instance, many people watch how-to videos while they do what the video is teaching them which appeals to kinesthetic learners as well.

There is also the fact that videos are easily accessible. According to the Pew Research Center, platforms such as YouTube are among the most popular social media platforms and have been for years.

This means that videos aren’t only a great medium for learning, it’s also a medium that’s already caught on. If someone has a problem, it’s likely that they’ll turn to video content for answers no matter if they need a day-to-day clarification on the technology they’re using or they’re studying for an exam. In general, they reduce the cognitive load on the learner to absorb the information they’re trying to learn.

As already mentioned, written works like textbooks or user manuals often have to work against the disadvantage of being perceived as a “wall of text.” In video form, speakers often have a better chance of engaging the viewer and entertaining them than through the written word. However, this also comes down to the production value of the video and the delivery of the speaker.

The engaging nature of videos is a similar idea to the concept behind using them to advertise upcoming content. Using a video as promotional material gives users a glimpse at what they’re expecting which is often more impactful than words alone.

When someone is presented with too much information at once, they won’t take it in as well if they learned it little by little. Similarly, trying to learn something in extended sessions can lead to “burn out” and lead to learners trying to finish what they’re doing rather than absorbing the information into their long-term memory.

Instead, the idea of microlearning is often more effective. This idea involves giving users information in a series of short bursts rather than in an extended session.

For users who only have specific questions, this makes the answers they need easier to find. A small video clearly stating the content is more likely to get more views than a long video with a generic title.

Videos Are Easier to Produce By Comparison

There are also benefits of video on the person trying to share information. First and foremost, they’re comparatively easier to make vs. other mediums to relay information. For instance, if you want to share how to use new features of a piece of technology your company has created to customers, it won’t take long to make a video compared to re-releasing a user’s manual. This is also a good reason that videos can be useful in the intermediary if you’re working on a medium with a longer production period. 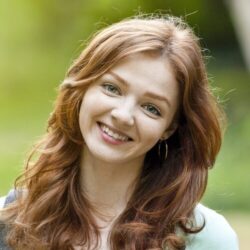